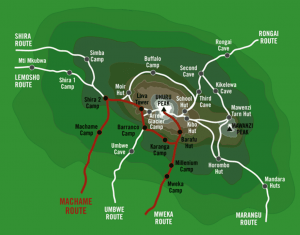 Climbing Mount Kilimanjaro using Machame route differ from Marangu route since your equipment and supplies are carried by porters and a cook prepares all you meals. Where accommodation on the Marangu route is in huts, the Machame route offers strictly tents only.

This makes climbing Mount Kilimanjaro better suited to the slightly more adventurous hiker, rewarding him with a scenic brilliance such as not seen on the Marangu route. Climbing Mount Kilimanjaro from late afternoon using Machame route as the sunsets at Shira, which takes not less than six days, provides the slide slow as the misty revelations of Kibo at the great Barranco Wall, the Machame route offers the adventurous hiker a stunning scenic. 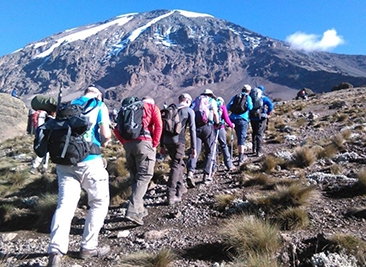 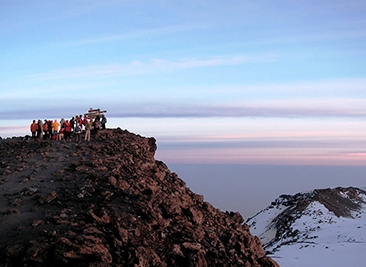 Do not hesitate to contact us for any questions or information. We will be happy to serve you.
Call or e-mail us.
Dar es Salaam, Tanzania
info@safarimet.com
+255 655 980 430 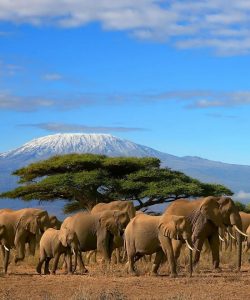